Finding Success and Living with a Rare Disease with Jay Trivedi 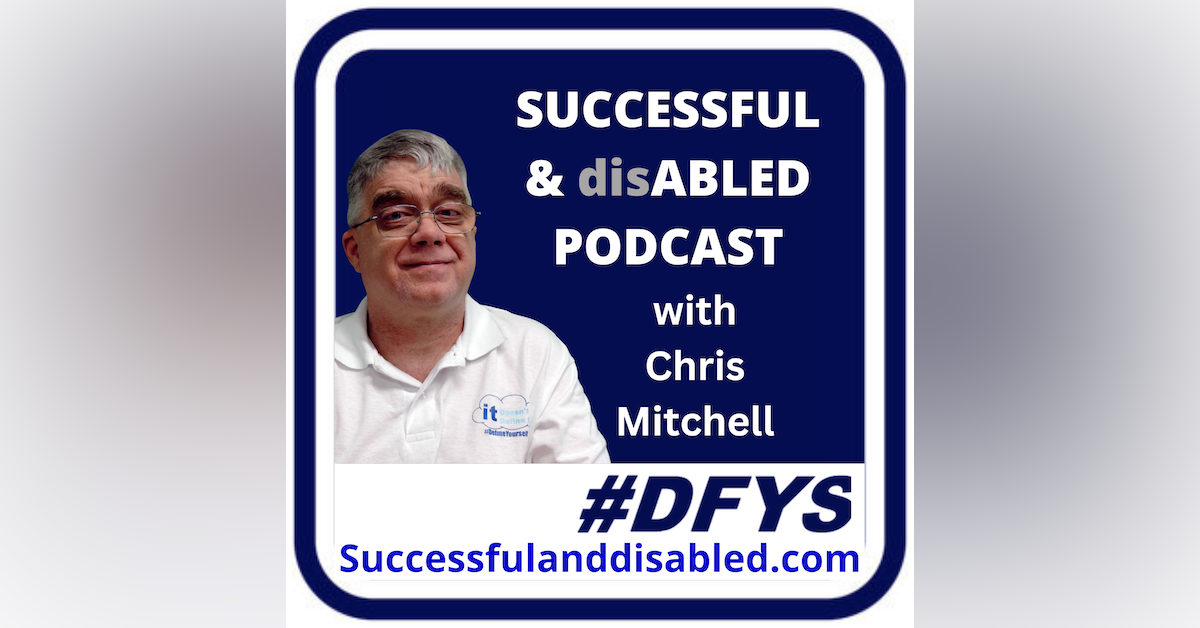 Jay Trivedi shares how a person can successfully live independently with CCHS aka Ondine’s Curse, a rare disease.

Jay Trivedi works at a local Wal-mart in his community.  He is very active in the rare disease foundation and it’s community, in particular in the CCHS family network.

Jay was born with a rate disease known as CCHS – Congenital Central Hypoventilation Syndrome also known as Ondines’s Curse.  Today Jay lives with tracheostomy in his neck and requires mechanical ventilation when he sleeps at night.

Jay shares his personal insights to living with CCHS and how to vie independently with CCHS.

Join the conversation with your fellow #DefineYourselfers in the #DefineYourself Community on Facebook at https://www.facebook.com/groups/dfyscommunity